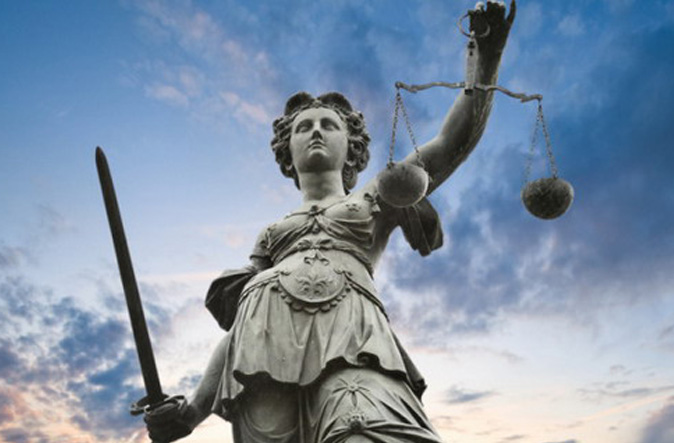 The Italian Parliament recently approved new laws that have an impact on the list of offenses relevant for law decree 231/2001 on the administrative liability for companies in case of breach of some criminal laws. In particular, the two relevant changes are as follows:
1) On May 19, 2015, the Senate eventually approved a law on the introduction of new environmental crimes. The new law amends the Italian Criminal Code by introducing Articles 452bis et seq. which govern environmental crime, providing steep sanctions including imprisonment. In addition, the Parliament amended Decree 152/2006 with particular reference to Articles 242, 257 and 260. The revised legislation on environmental crime also impacts on Article 25undecies of the law 231/2001 and, therefore, any Organizational Model adopted in compliance with the provisions of the above mentioned law 231/2001 shall take into consideration these new offences.
2) On May 27, 2015, the Parliament finally approved a law on “Provisions relating to crimes against the public administration, of Mafia type associations and false accounting”, law n. 69 of 27 May 2015. This new law deals primarily with certain offences against the Public Administration (embezzlement, corruption and undue induction), increasing the relevant penalties. Also, concussion is now applicable not only to crimes committed by public officials, but also for crimes committed by persons in charge of public service (as defined by Italian law), and some additional penalties, such as the ban on any dealings the Public Administration as a whole, are going to be harsher. The law provides for substantially reduced sanctions for anyone who, despite being under judgment for the offences in question, voluntarily provides evidence and
helps to identify any other relevant defendant and to recover any sum linked to the crime. The condition to enter the plea bargain, or make use of the suspended sentence, is the return of the “ill-gotten gains”. The new law also introduces tightened sanctions for mafia by providing sanction from 10 to 15 years for mere participants (up to now, 7 to 12 years); from 12 to 18 years for organizers and promoters (up to now, 9 to 14 years). Also, increased sentences for armed association, of now up to 26 years in prison. The main novelty of the law remains, however, the re-introduction of the crime of false accounting which, after 13 years, returns as a criminal offence into Italian law. Article 8 of law 69/2015 says, in fact, that “the directors, general managers, managers responsible for preparing corporate accounting documents, auditors and liquidators who, in order to obtain for themselves or others an unjust profit, in the financial statements, reports or other corporate communications addressed to shareholders or the public, provided by law, knowingly expose relevant material facts that are untrue or omit relevant facts the disclosure of which is required by law on the economic, equity or financial situation of the company or group to which it belongs, so in fact capable to mislead third, shall be punished with imprisonment of 1 to 5 years”. The sanction shall be increased, for listed companies, from 3 to 8 years imprisonment. All cases of false corporate communications mentioned above shall be prosecuted ex officio, except for very small companies, those not subject to bankruptcy, for which remains prosecution upon complaint. The law also introduces stricter penalties for companies and administrators. In fact, Article 25-ter of Law 231/2001 undergoes some changes. In detail: with regard to the crime of false corporate communications provided for in Article 2621 of the Italian Civil Code (relating to unlisted companies) the financial penalty is now increased from 200 to 400 units (for the purposes of Law 231/2001 each unit has a value between approx 250 Euros to approx 1500 Euros, the relevant value being decided by the relevant Court); the penalties for false corporate communications as regulated by Article 2621-bis of the Italian Civil Code (on the tenuous nature of the fact for unlisted companies) are increased from 100 to 200 units and finally the penalties for the offence of false corporate communications as regulated by Article 2622 of the Italian Civil Code (relating to listed companies)are increased from 400 to 600 units.
The organizational models provided by law 231/2001 will then have to be updated and implemented in the light of these new provisions.